Aifric and Barbara in the Elite 2- has a promising opening to their Henley campaign, winning their opening race against Thames RC by 1-3/4L. Unfortunately however, they were beaten in the quarter final by the boat that ultimately went on to win this event, a composite crew from Durham Uni/Norske studenters.

Meanwhile back at home, two UCC 2-‘s struck winning form ; Andy Harrington and Alex O’ Riordan winning the Intermediate 2- and Linda Murphy and Clodagh Scannell winning the Women’s Club 1 2- on Saturday. On Sunday, the only UCC boat taking to the water was the Men’s Senior 4-, who faced tough competition from NUIG/Gra. Mhaol and Carlow RC. The 4- (D. O’ Leary, S. O’ Sullivan, A. Harrington and S. O’ Connor) were unlucky to miss out on first place with the NUIG/Gra. Mhaol crew beating them to the line by half a length. (NUIG/Gra. Mhaol 6:07, UCC 6:10, Carlow 6:15)

Lot’s to play for in the upcoming Irish Championships in 3 weeks time ! 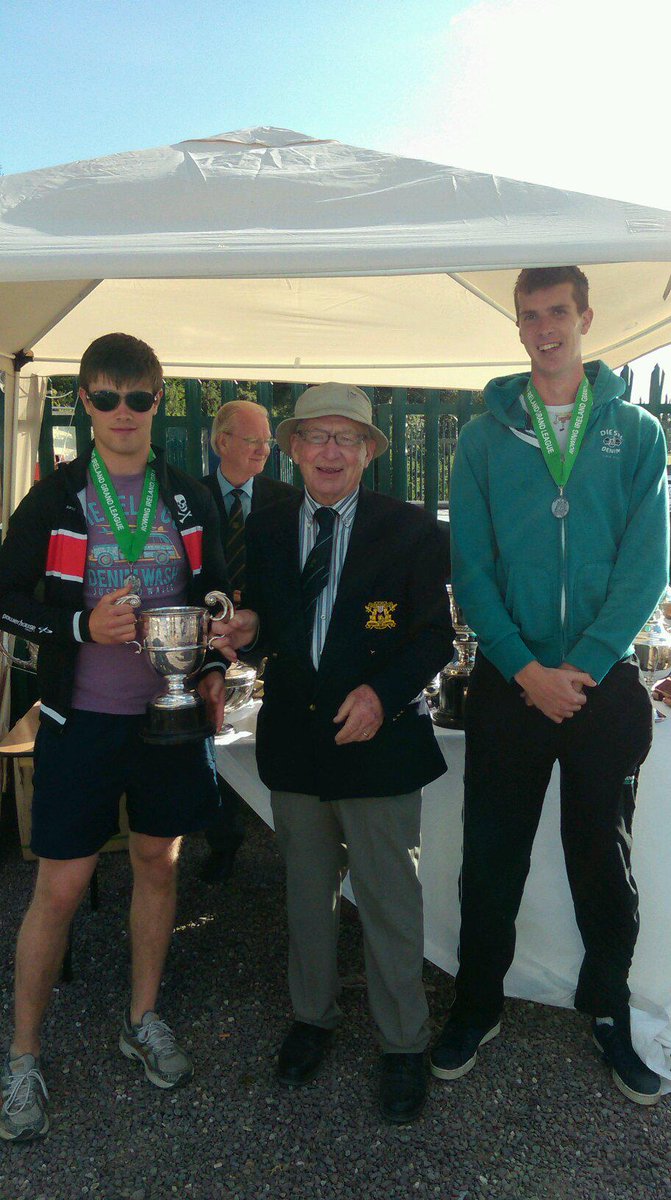 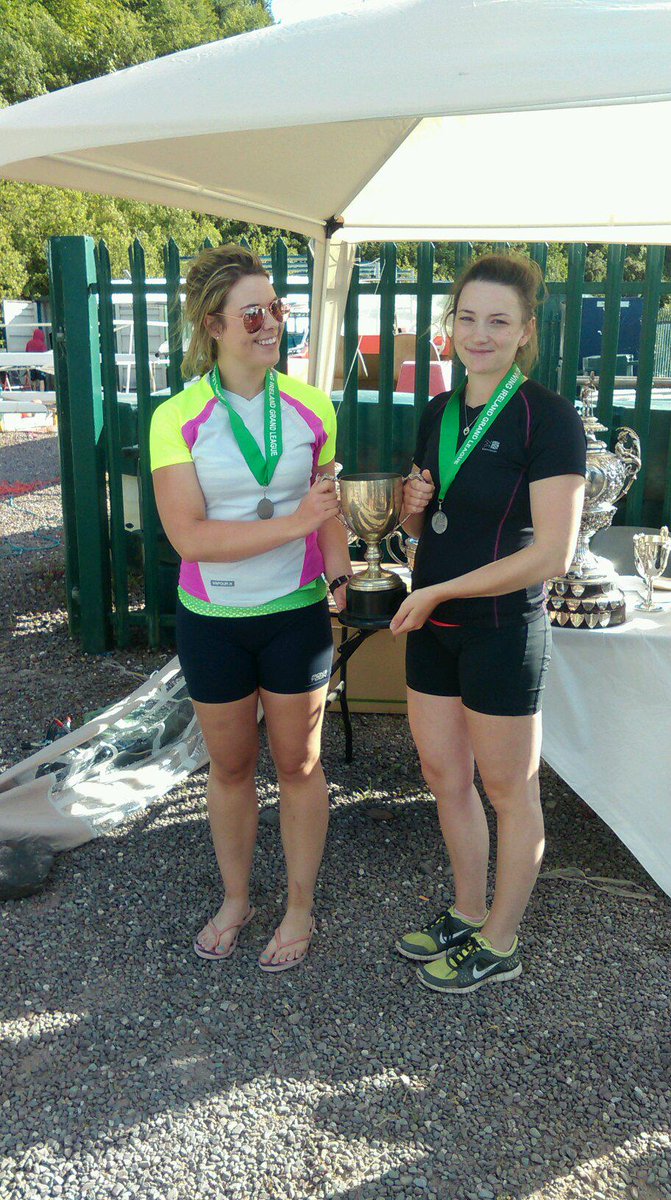